4x Super Street Champion Pano Moros is quick to invite anyone to come out, join the points and sign up to take a shot at the bullseye on his back! Pano has been the champion of Super Street during the time that 3 different associations held the reins of the popular street car style class – Super Street.

2019 saw the introduction of Ian Hill’s Canada Heads Up Street Car Shootout Series and from there no one looked back. Excited for Ian’s no BS way of handling the guaranteed payout structure that has become wildly popular in the area, Pano and the Moros Racing Team set their sites on a 4th championship in 2019… in a row, and they pulled it off.

What could be more impressive than 4 in a row? How about the fact that Pano and Team have only been racing for 4 years!!!! Yes, thats correct… 4 years racing and 4 Super Street Championships. Pano is quick to thank his crew chief (Canada Heads Up – Crew Chief of the Year – 2019) Sam Barberio and engine builder Fulton Racing Engines as well the rest of his team for their efforts.

While no one can predict the future, this is one team that can get down a track when others struggle, will there be a 5th straight championship in Pano’s future – we are not sure but we are sure he will be giving his competitors a great run for their money! 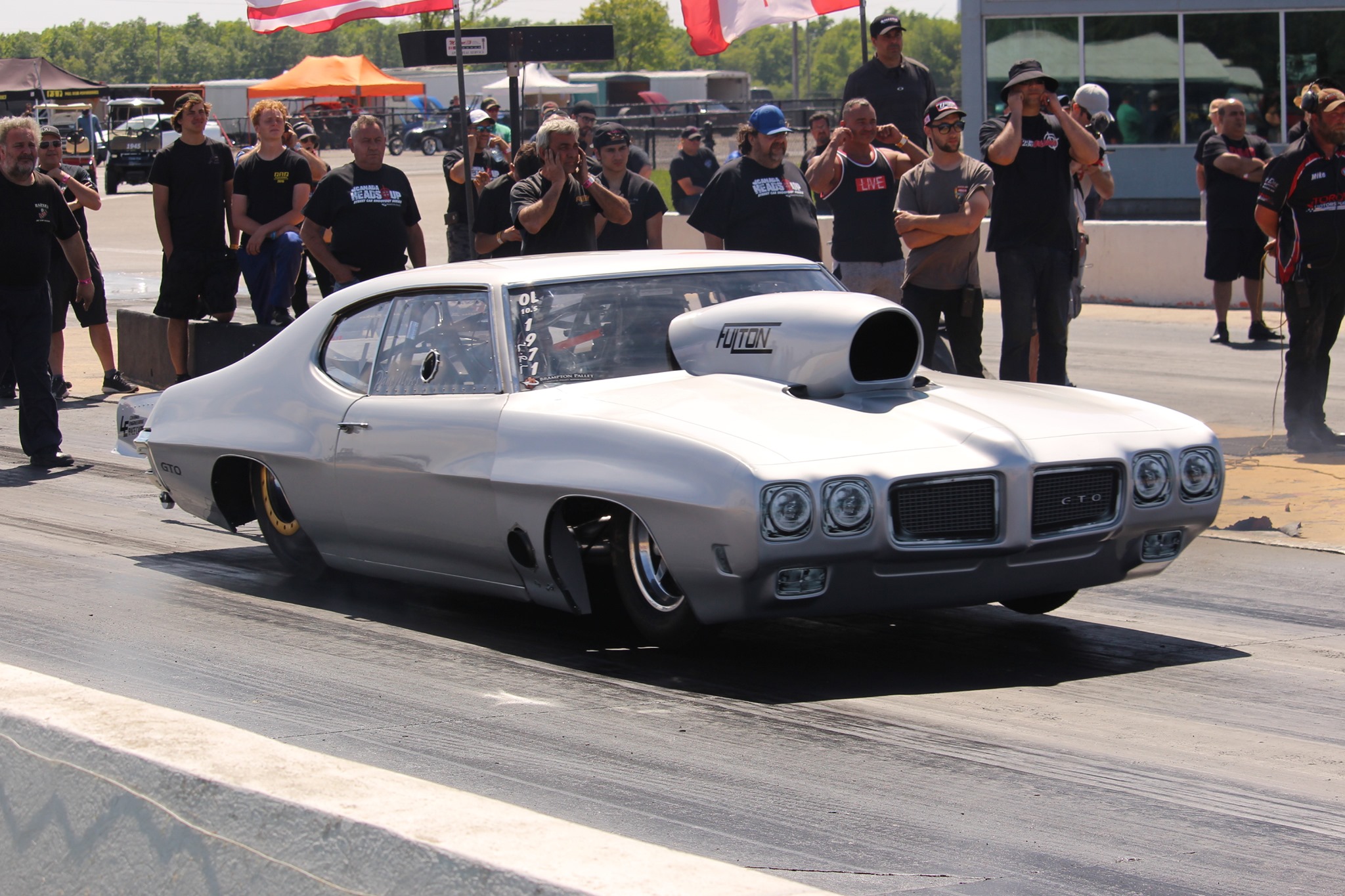 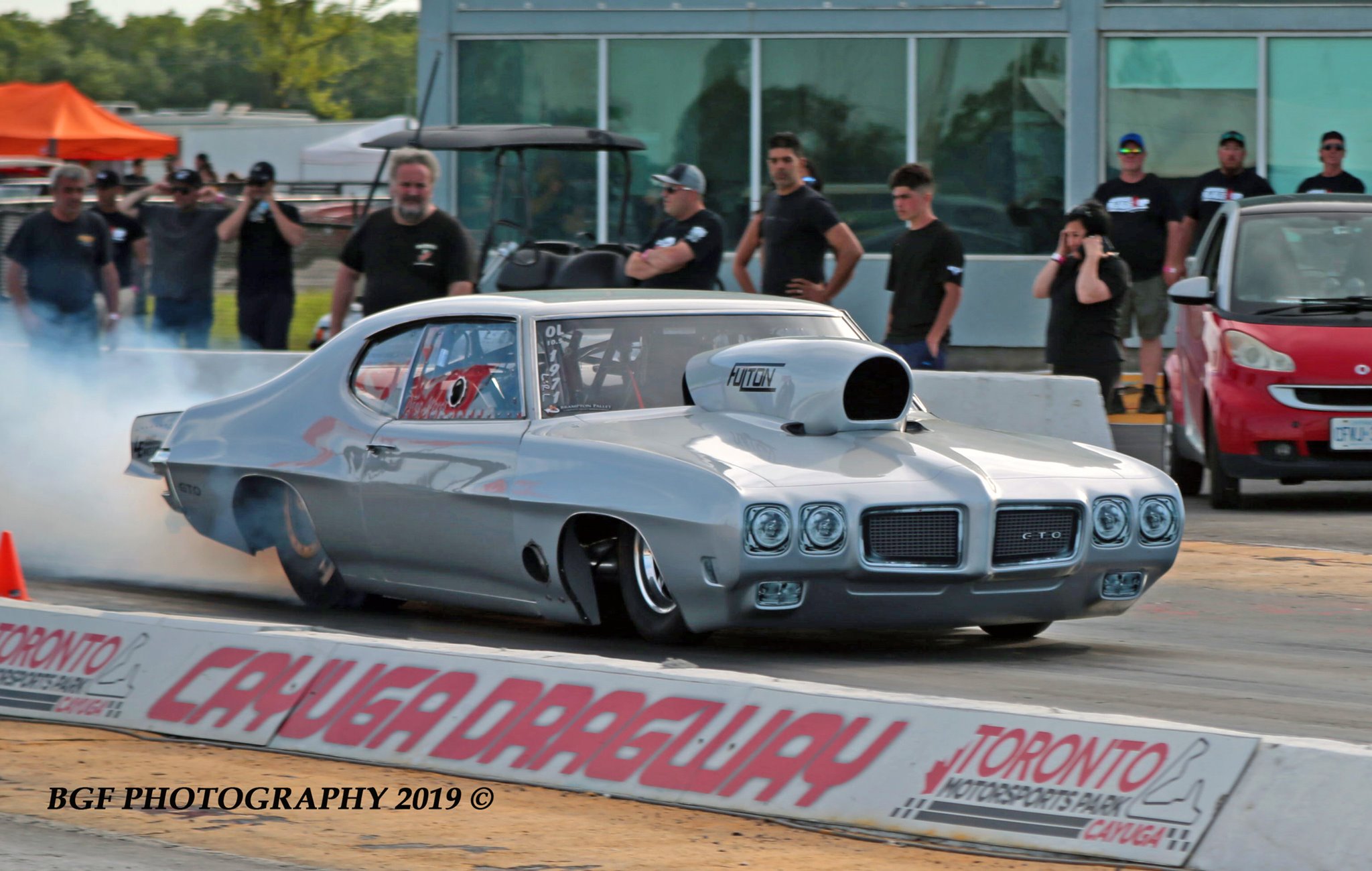