Introducing the next level of Small Tire Shootout dream crusher…..

We will continue to race Grey Area for the 2020 season and hope to get started on the updates to the new 67 Camaro soon! grey Area will remain in DXP Street trim but we will be hitting the local 235Outlaws races as well some local no prep events. As far as the new car, the power plant has arrived and we are excited to say we are headed back to turbo power! Keep an eye out for updates as we start to play in the shop on it in the next couple months.

Best laid plans… no so much! We never did get to complete Bellatrixs and in fact there has been another small tire car in the stables since – the x-Brian Hennessay 63 Chevy. In both cases, someone else decided they wanted them more than i! However, good things come to those that wait! Whats next? How about a Steve Matukas built bad ass 1st gen Camaro! This car features a complete steel production body and firewall. Matukas Chassis’ added a full chassis behind the firewall and a Smith Racecraft front sub frame. The Small Tire Shootout badass features a 4 link suspension and anti roll custom made by Steve.

“our team has a ton of plans for this one! Continuing from where we left off with our 2004 Mustang, this Camaro will get a set of lightweight carbon fiber doors, a light weight front end and trunk lid to match its carbon fiber interior!” – team owner Ian Hill

As far as power plant goes, we will have to wait and see. We been collecting parts ever since the deal was made, and we know we will be running a T400 2 speed, but as of now we just dont know where we are headed – Nitrous or Turbo Charger power!

Bellatrix is back on the hoist after being displayed at the inaugural Canada Heads Up Series race 1. The team was proud to display the new beautiful Grabber Blue body and Paint by Priority Collision in Welland, with a touch of detail – mat black graphics by Zebra Signs in Stoney Creek. As the team continues to hammer the car together RCR race engines continues to fit and put the final touches on the updated 430ci sbf power plant. What else is new??? We look forward to trying on our new pair of Bullseye Power Turbo Chargers, just finished installing a Speedwire electronic dual button main battery shut off kit and adding the finishing touches to the new main wiring harness being installed in the Radial Tire No Time entry!

Whats new for 2019? A whole new race car is in the works for Ian Hill Racing. Previously one of the top running EZ Street cars is now in the middle of being converted to a No Time Grudge car with the latest technologies available. The Skinny Kid race car chassis is set to be updated by Smith Performance Specialties in the new year. Helping the get the car back on the ground will be the addition of Sanders 1″ offset rear wheels wrapped with Hoosier Tire Canada’s 28×10.5w slicks. A quick phone call to our friends down at Menscer Shocks let them know what we will need for mid February! TBM Brakes will be put to the stopping test along with our new Stroud chutes! Holley EFI will continue to provide spark to the 430 cubic inch small block ford force feed boost by a single Garrett 94mm Pro Mod turbo. Power will be handled by the 2 speed power glide transmission and the Skinny Kid fabricated 9″ diff housing a strange Heavy Duty bolt through 9″ center section! The interior will be trimmed out with a ARC control panel, Precision Performance shifter and lastest Chassis Engineering light weight steering wheel. Paint and Body??? yes, that will be changed too! But we will leave that info until the new year! Braille Battery and Mark’s Automotive and Heavy truck are also 2019 supporters of Ian Hill Racing.

With 26 years of drag racing under his belt, Ian has been behind of almost every type of sportsman category style car. from the very beginnings of a 14 second street car slightly converted to run in the local Friday night run-whatcha-brung program, through to a few different foot brake bracket cars. Followed by a short stint running Super Pro, Quick 16 and Top Sportsman, Ian made the best of sportsman style racing winning many races, one track championship and a few Feature races. During Ian’s progression through the sportsman ranks he spent many years running competitive NHRA and IHRA Stock and Super Stock and for 3 years campaigning a full 3 car team of sportsman cars, hiring a full time driver along the way. Then a few years ago (7 to be exact) when No Time Small Tire Shootout racing started up Ian’s heart was tugging towards this new and exciting Street Car style racing. While it was slow to get off the ground Ian could tell the future of this type of racing was going to be great and in 2015 he turned the team of Stock/ Super Stock off and turned on a full assault into the No Time game. Starting with a Pro Charged package in his converted 1968 Camaro, then touching on a nitrous combination for a half season with a 1980 Malibu setup for a local No Prep shootout and then moving into his new love the 1984 Grudge Mustang popularly known as The Booger, for its unique colour. The move to Small Tire Shootout racing has proven to be the winning step for Ian and his race team as they have once again racked up some great wins. 2016 – Outlaw Small Tire Champion, 2017 Smackdown1 Street275 Champion, 2017 Smackdown1 Plate Class runner up, 2017 Fall Small Tire Shootout Limited Outlaw Champion, 2018 Smackdown2 Limited 28s finalist, Ontario Street Outlaws 2018 Unlimited Finalist, Quebec Grudge Wars Limited 28s finalist 2018. 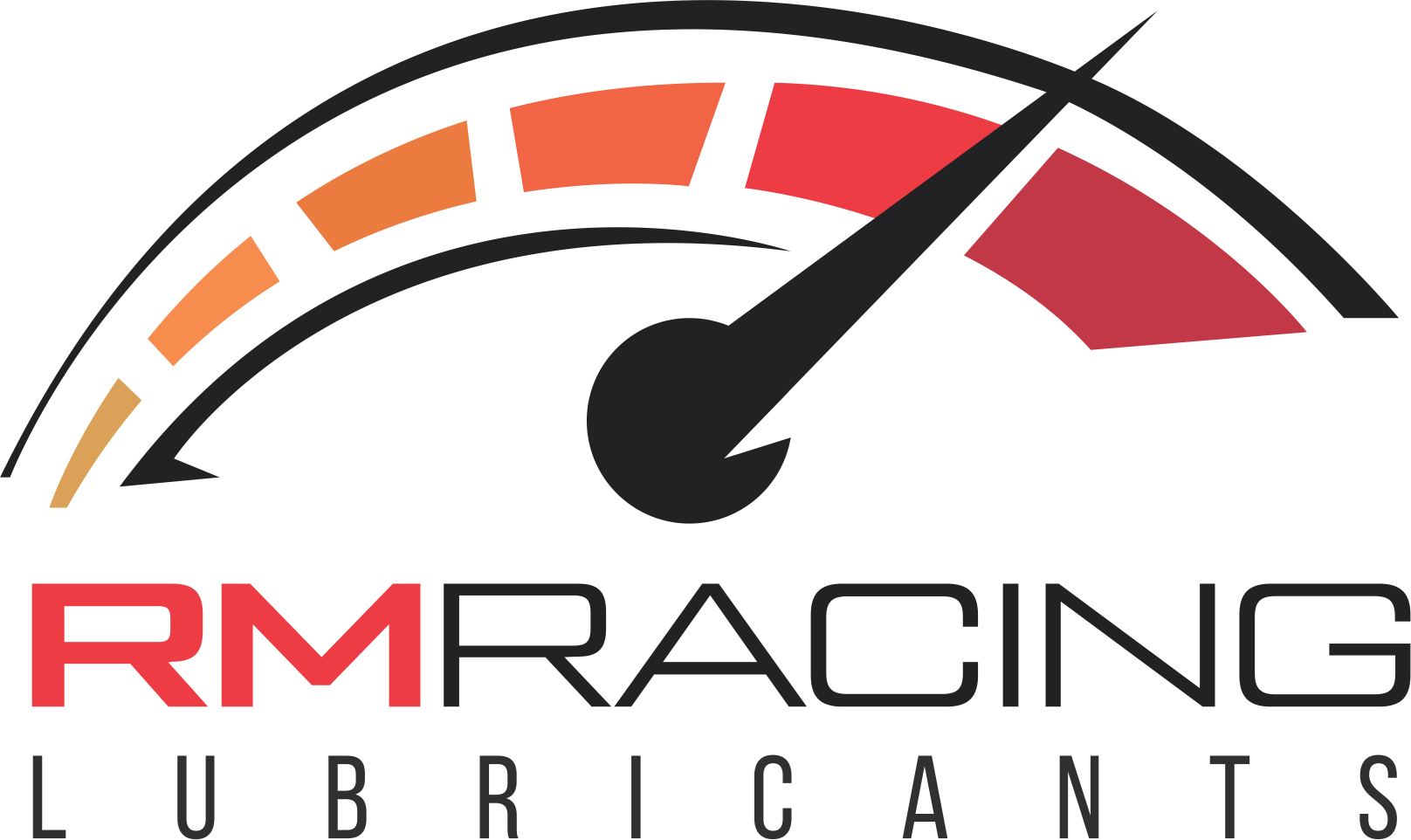 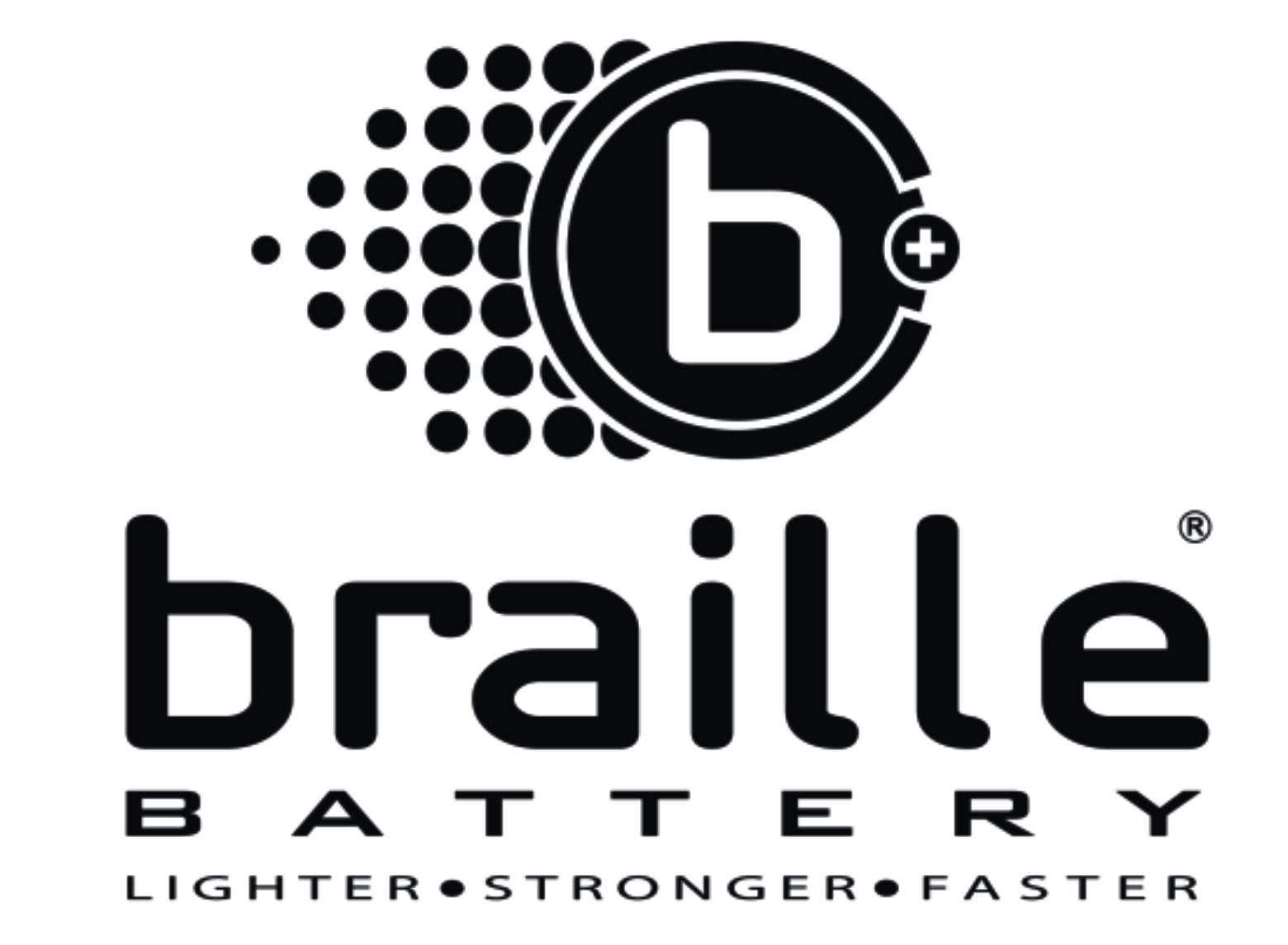 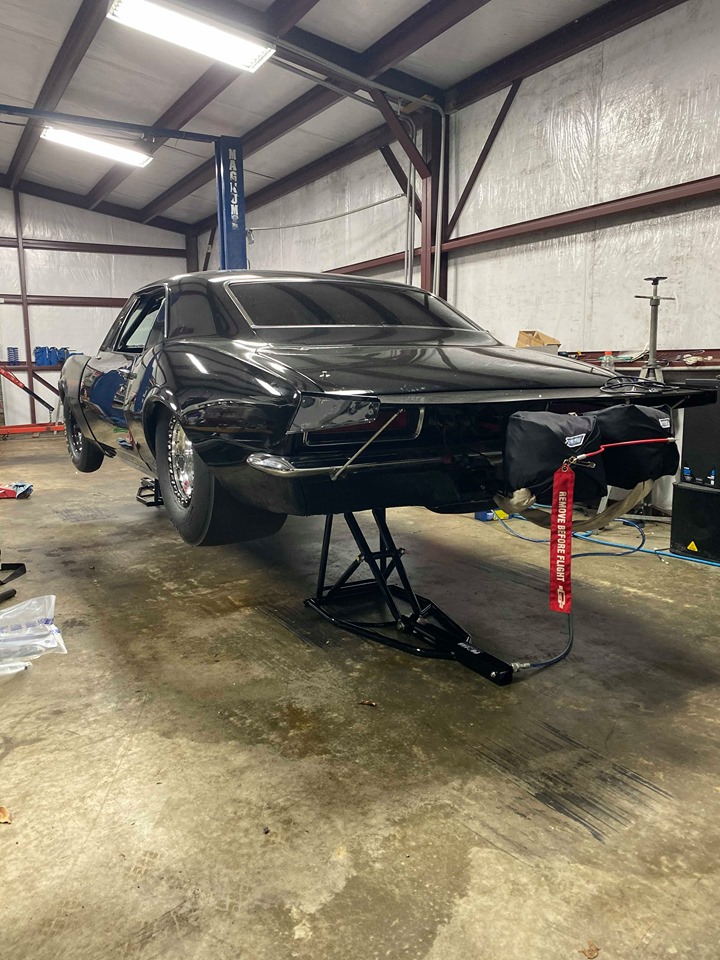 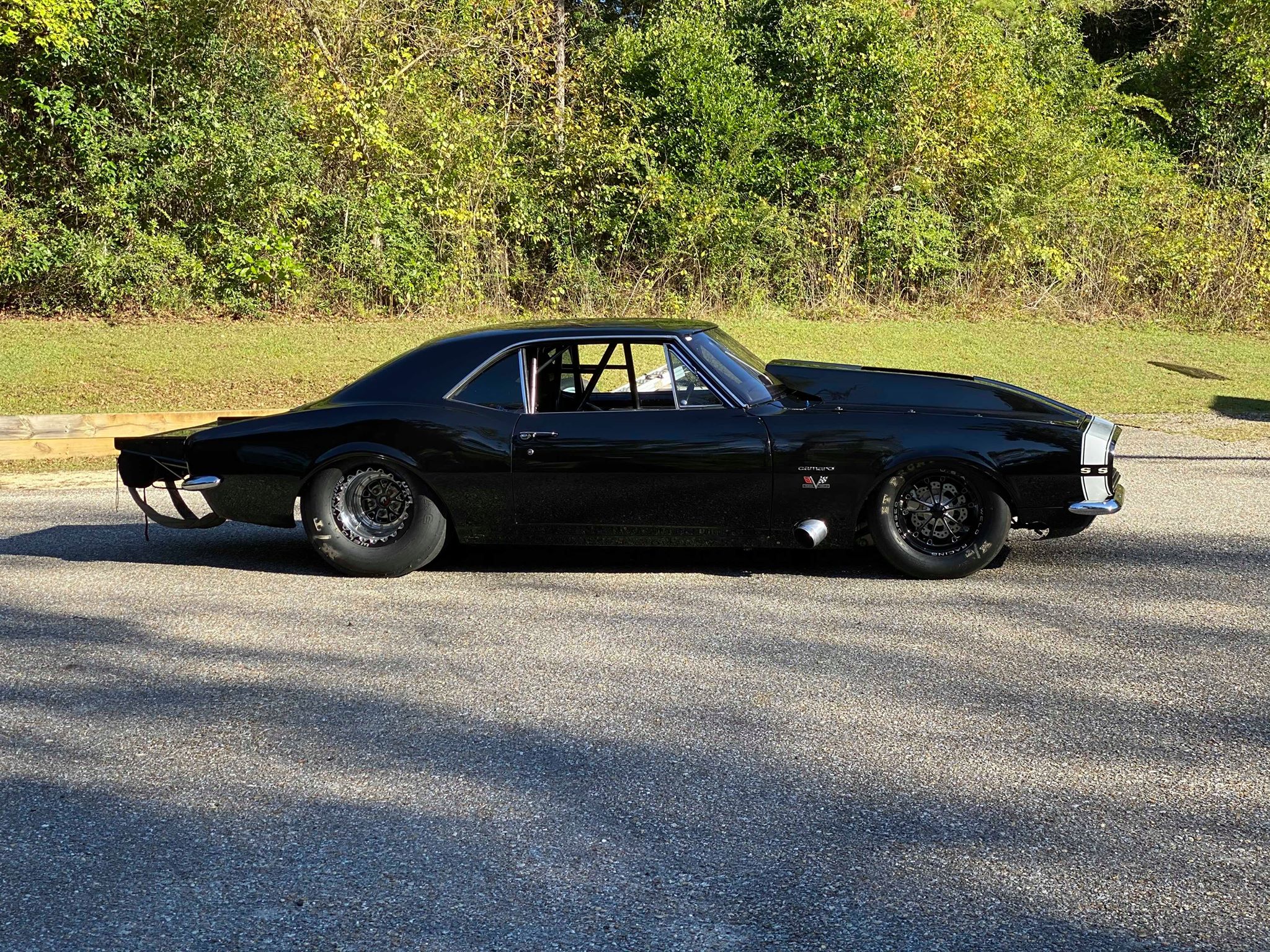 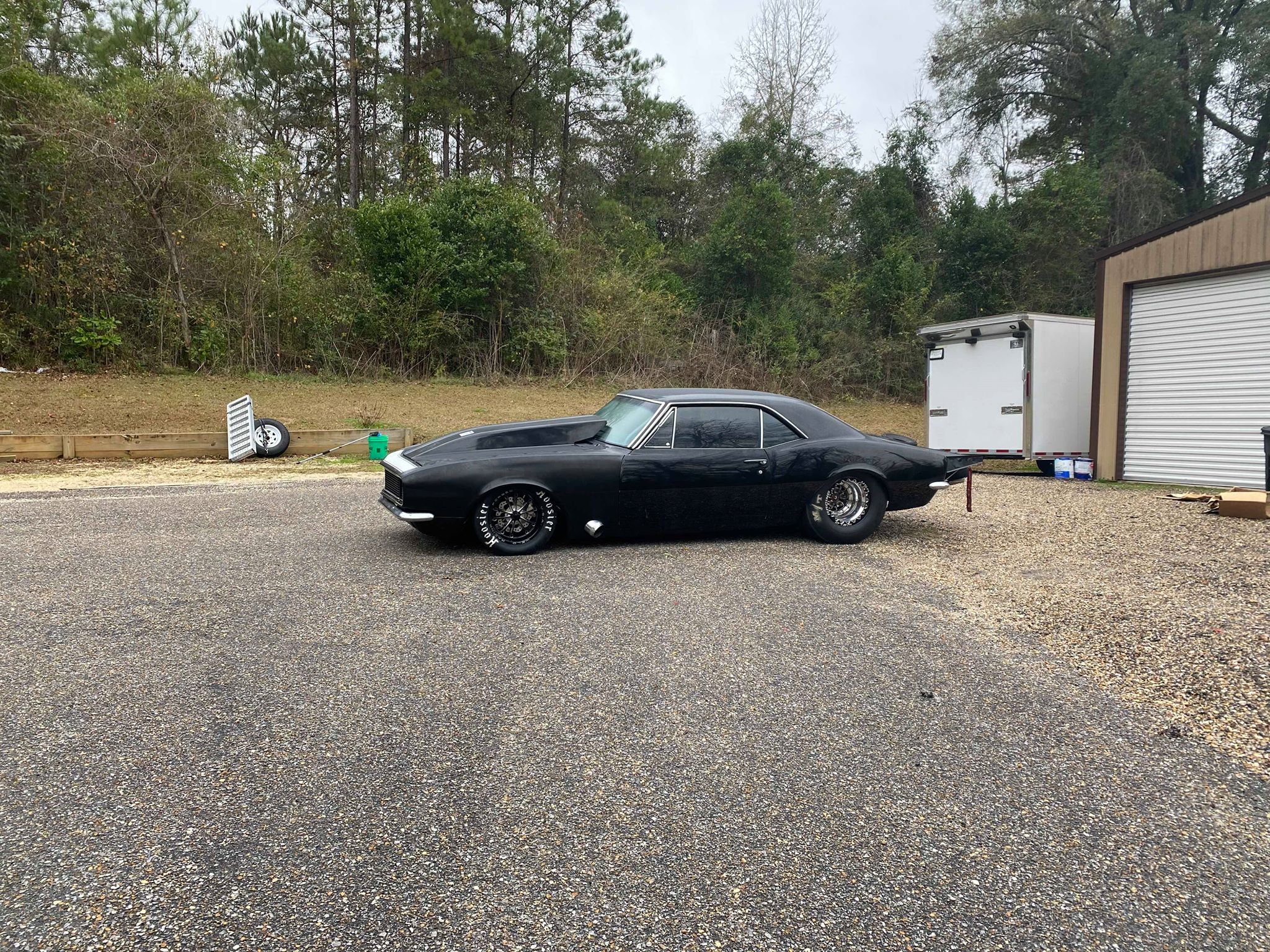 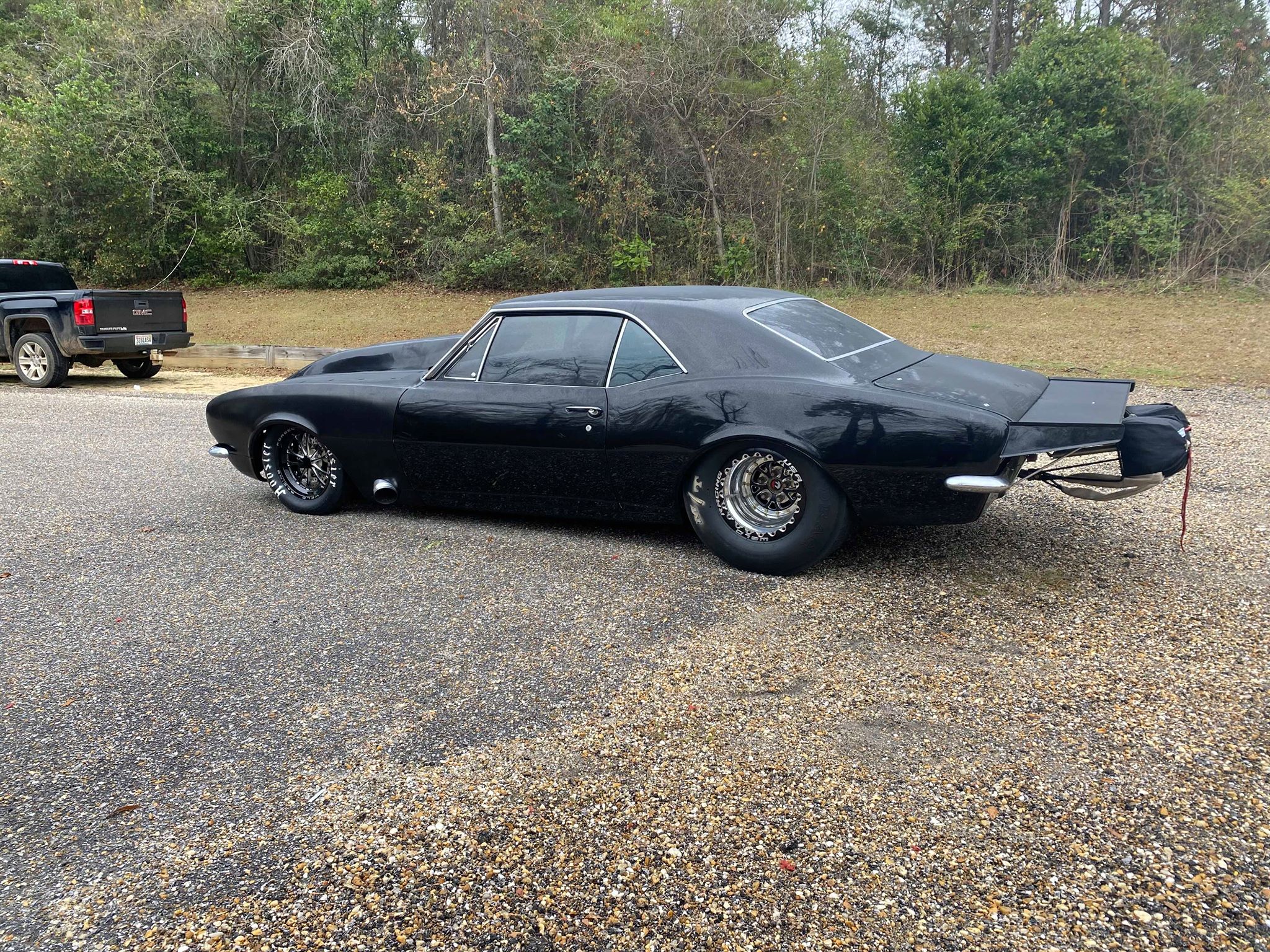 Testing, testing and more Testing.  If you want to play the game you need to eat, sleep and play the No Time Grudge game.

Ian is in his 4rd season running the OGW and since his association with Quebec and Maritime Grudge Wars, the local No Time scene has exploded! Starting with $5000 in industry support, then in year two jumping to $22000 in sponsorship, and now moving into 2019, the series partnership with Quebec Grudge Wars, the OGW was able to be hand out some serious Guaranteed payouts in the range of $126,000! That’s how you do things….

Looking to call out Ian?

God luck.. if youre crazy though, sure contact him using our form.