Ron’s beautiful 1968 Camaro has the perfect stance. It looks fast just sitting there! Ron, his Camaro and team has been OGW contestant for a couple of years now moving into 2019, making his OGW debut at the Smackdown1 two summers ago in the original Outlaw class. Ron was one of the finalist’s in our RPM Magazine final 7 pick of cars of the OGW that will see their car featured in the magazine. Keep watching for the January issue at it rocks the pages!

Ron’s combo of choice is a Small Block Chevy on boost via a Pro Charger! Ron and the 68 run in our Limited 28’s class.

We look forward to seeing Ron back out at our events in 2019! 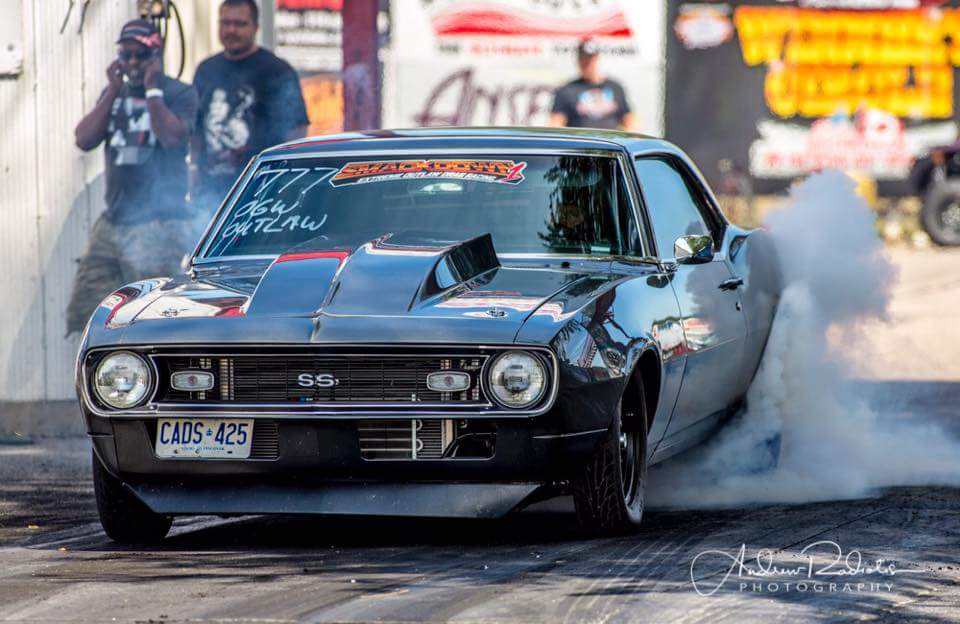 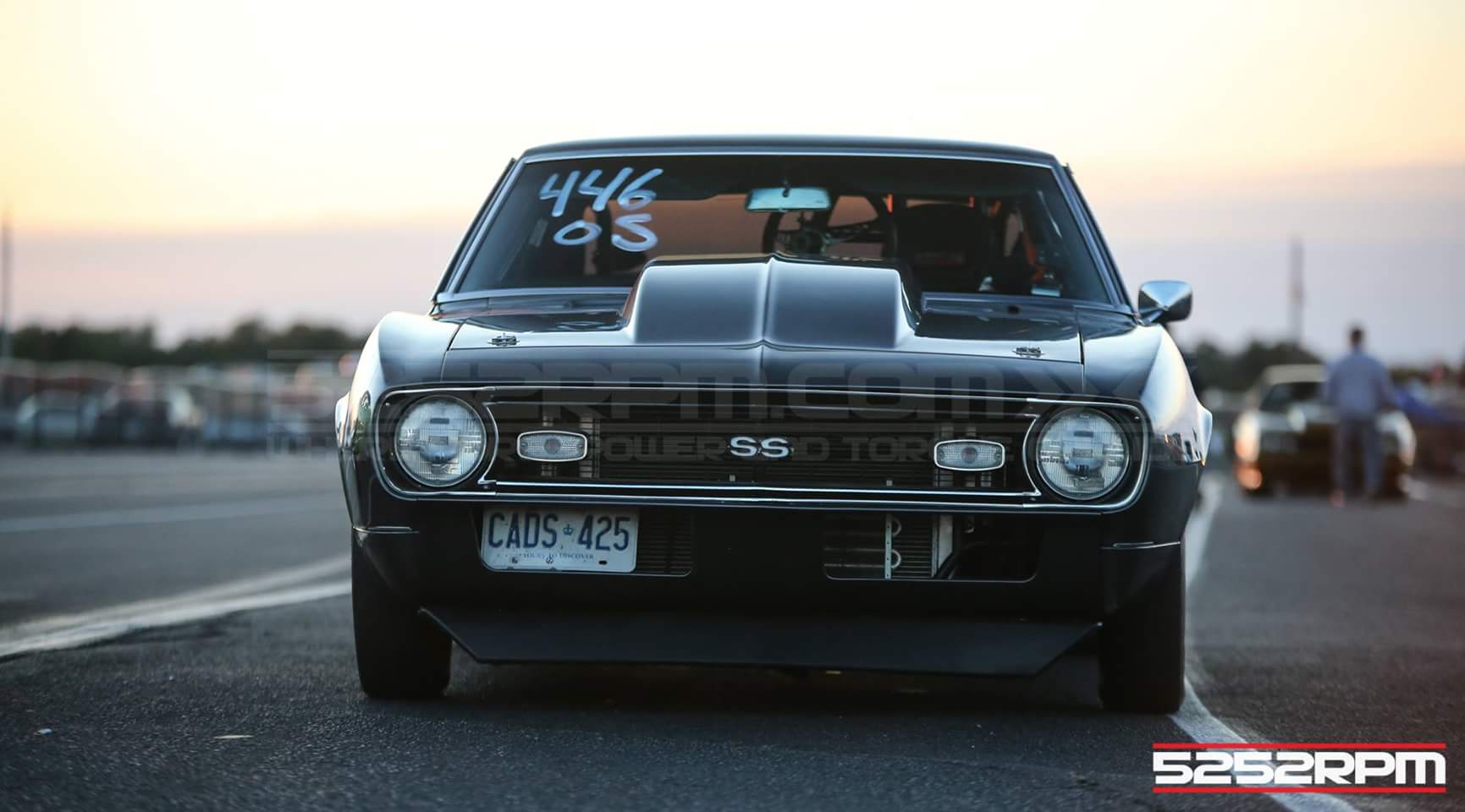