The Three car father and son team of Glenn & Rick Tovey calling Woodstock and Otterville Ontario Canada home are excited for the upcoming 2019 race season and running with the Canada Heads up street car shootout series. Starting with Glenn he has a very long list of racing accomplishments dating back to the mid 1980s the 1990 London Motorsport park sportsman champion and 2004 OSCA 12.0 index champion including dozens of race wins will be behind the wheel of the teams Street 275 Mustang entry and also driving the teams very notorious 1968 Chevelle. Glenn purchased the teams “Gold Mustang” mid season last year. A former OSCA pro stock piece built by Hugo Kranendonk. Rick drove the car most of the season last year ironing out any bugs as the car had sat untouched for 4-5 years. We have done quite a few updates to the car over the off season including a new suspension setup to run no bars and drag radials and 28” slicks if needed and a new 400 turbo transmission from hutch’s transmission services. The car is also powered by a 461 Big block Chevy with a NOS big shot plate kit. As for the Chevelle, we will be redoing it over the next few months. The last 18 years of racing it is starting to show so we will have it out when we can. And for Rick he will be debuting the teams 1989 mustang this season after purchasing the car from Chris Vanbaleen last winter we lost a brand new motor in testing early last year which put him out till the end of the year building a fresh 496 big block Chevy. it will be running the sportsman box and no box classes. It will be my first try at running my own car. I’ve always drove for my dad and a few others including the Gone Again Racing’s pro outlaw snowmobile for 4 season. It gave me a lot of knowledge on tuning a fuel injection turbo motor. That sled carded me a 4 second time slip with a 4.91 @ 150 mph in the 1/8th with 7 second 1/4 mile passes as well. Tovey Motorsports would like to thank Hutches transmission services, Bill Little performance, Misener Motorsports, Performance Unlimited, Snow Mexican race cars  and especially a huge shout out to Dee Tovey for all the support she give us! 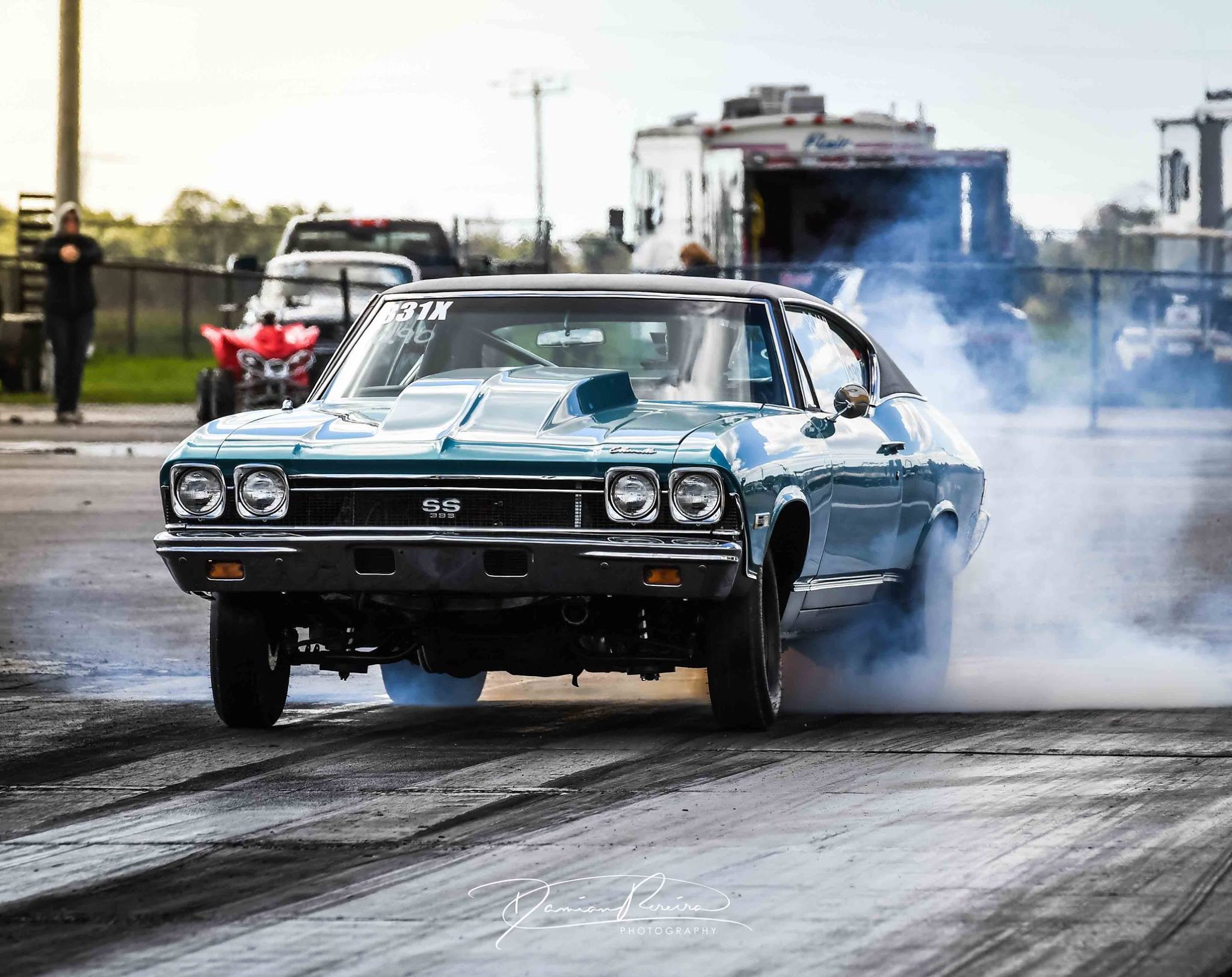 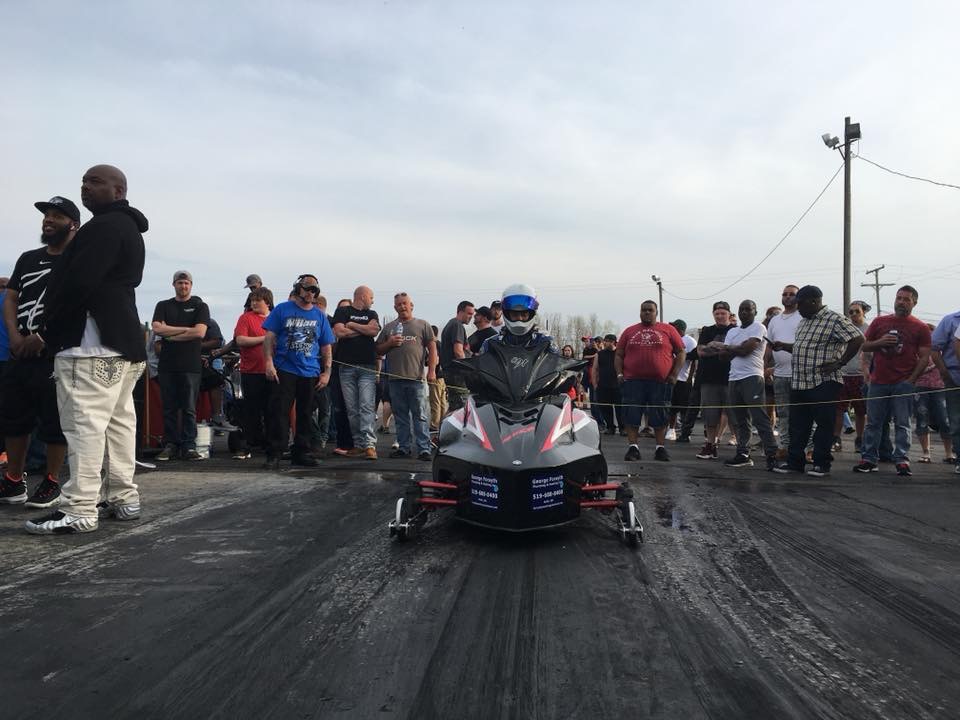