Trevor Snyder, another of the racers that has not only followed, but has been part of the Street Car Shootout scene in Ontario since near its beginnings is back and in a big way! Trevor’s Matco Tools is loaded up and bringing a huge hit with his support of the Canada Heads Up Shootout Series – presented by Speedwire Systems, Maxima Racing oil and Nash Competition Engines.

Trevor drives a 1968 Camaro that has a rich history competing in the OSCA’s index classes and after few years away from being at the track on a regular basis Trevor and his family are back!!!!

CHU brass and Trevor Snyder have put together an new and excited intiative to add even more excitement to our points chase! At the 4th race (September 15th weekend) we will adding a 4th round to Saturday night – the Innaugral Trevor Snyder’s MATCO TOOLS ALLSTAR RACE!!!! For now the details are still being finalized, but we will confirm that VP Racing Fuels Super Street, EZ Street and SWB at a minimum will see their class’s first and second in points race off for some cash before sticking their cars in the box for the night! Other Heads Up classes – Pro10five and Kots bikes will also be considered based on car count in the points series – more details to follow! 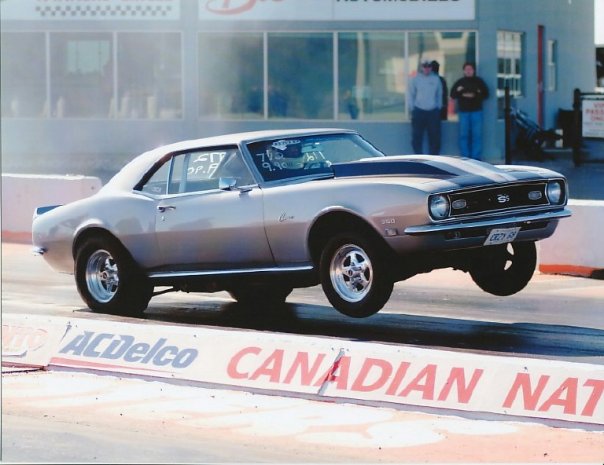 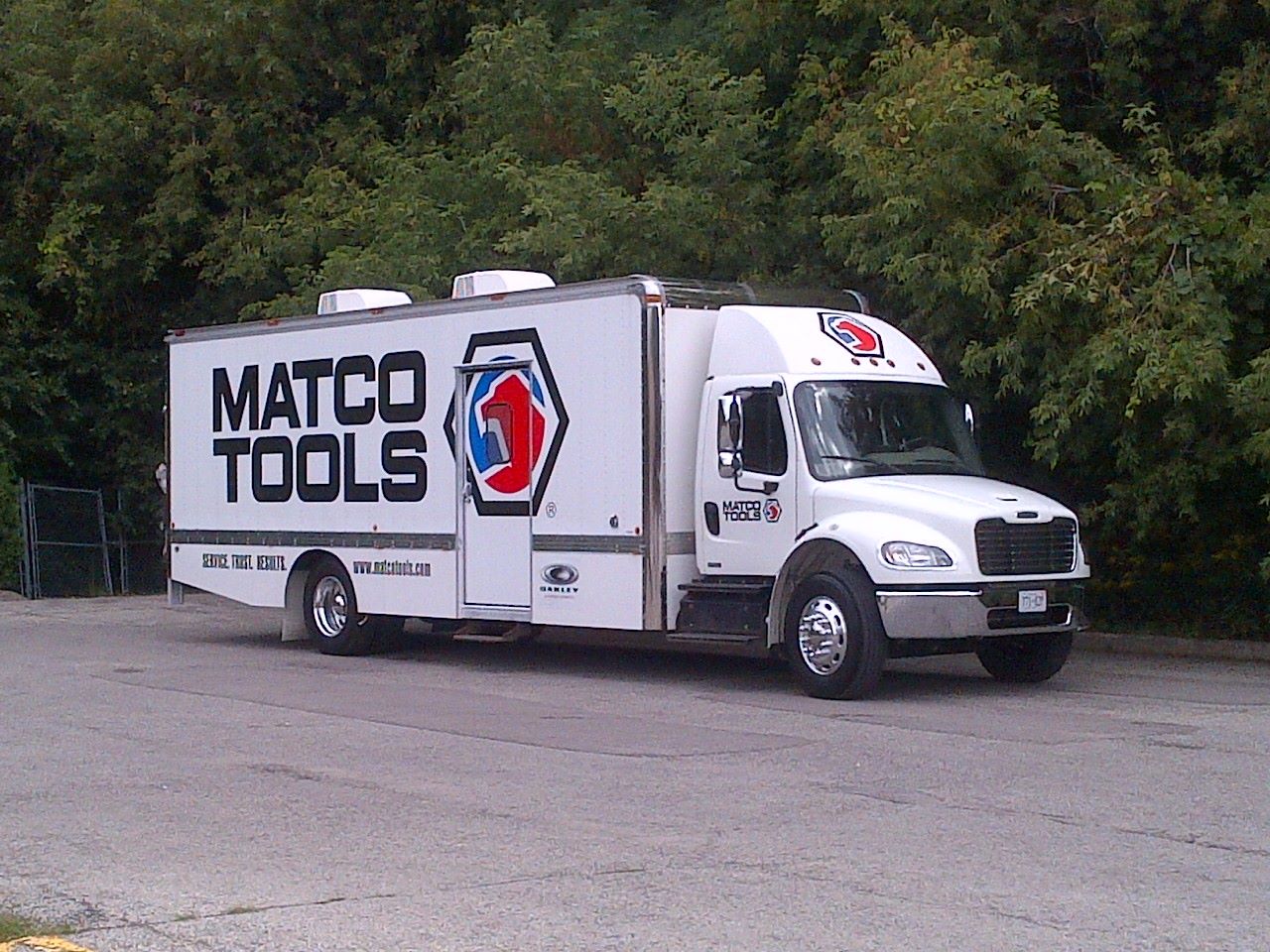